Have we become sittings ducks!!

Mankind has been on a continuous quest for knowledge. This journey has been driven, by an inherent characteristic of being curious but also with a desire to find solutions to its problems and make life easier.

Every generation built upon the pre-existing knowledge leading to a continuous amplification of new and better innovations, which led to rapid changes in lifestyle, at an unprecedented pace, especially in the last 50 years.

And if we were to list such enhancements in the industrial space, one lifetime is not, going to be enough.

So, what has been done, consciously, is to eliminate every possible physical effort and every movement of our daily routine. These physical movements were part of our daily exercise regime, very subtly!!!

The anatomy and Musculoskeletal structure of the human body was defined by a variety of such physical activities which the earlier generations performed and vice versa.

So as a race have, we become sittings ducks and moving less, than ever before. So much so that we have started to defy and even unconsciously ridicule the very creation that nature made us, exposing ourselves to the imminent dangers of ‘bouquet’ of musculoskeletal disorders.

As we move into the 3rd decade of the 21st Century, future innovations will ensure that more and more stuff would be available just at a tap of the screen or a voice command. This will limit the need and inclination to do any physical activity, and at times, these new norms will pose resistance to even well-intended deliberate efforts to make physical movements.

Time to get conscious of these mistakes, else these ailments would get us like sitting ducks. Ducks who were sitting on their cushy sofas or comfortable ergonomic chairs, believing that we are getting better! 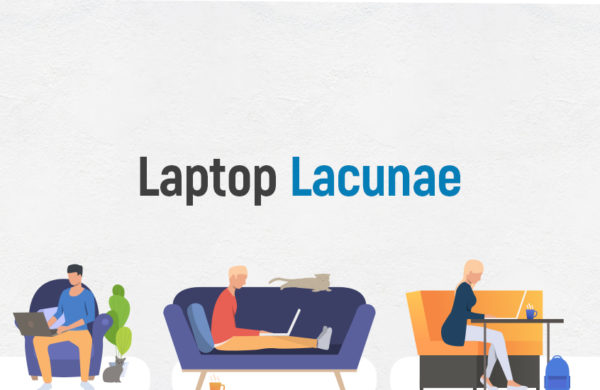 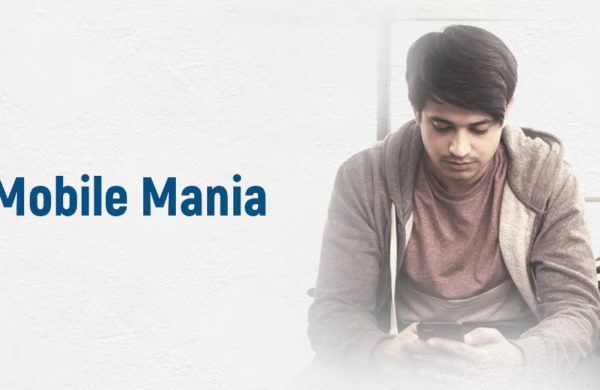